The National Horseracing Museum is run by a small team of fantastic volunteers and members of staff.

In addition, our Board of Trustees are on hand to oversee the strategy of the museum, bring valuable industry insights, experience and contacts, and to ensure that we practice good governance at all times.

Find out more about our Trustees below. 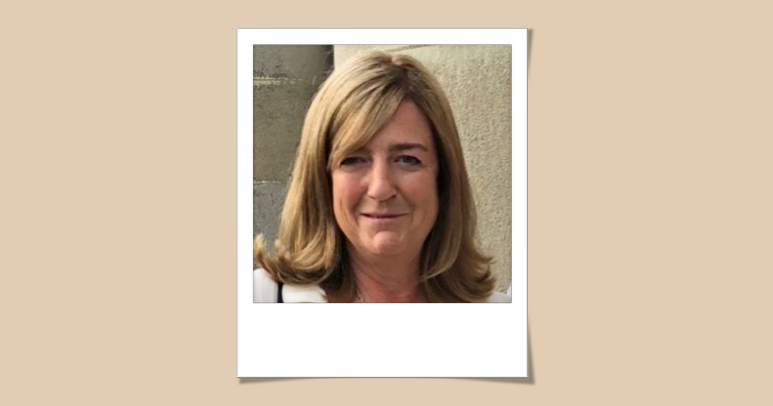 Chairman of the Board since October 2021. Frances is a Governor of Heathfield School, Ascot, Patron of VIVA, and a Deputy Lieutenant of Cambridgeshire. She lives at New England Stud, Newmarket where her husband and her breed thoroughbred horses and are deeply involved in the local community. She has been involved with and led several fundraising and community projects for NHRM, East Anglian Children’s Hospital and recently became an Ambassador for the new Children’s Hospital in Cambridge (opening 2025). Trustee since September 2017.

Director of Reeman Dansie Auctioneers based in Colchester. Jonathan is a regular visitor to the Museum and joined the Trustees in 2021. A specialist in Victorian watercolours and avid collector of sporting memorabilia. Since February 2021. 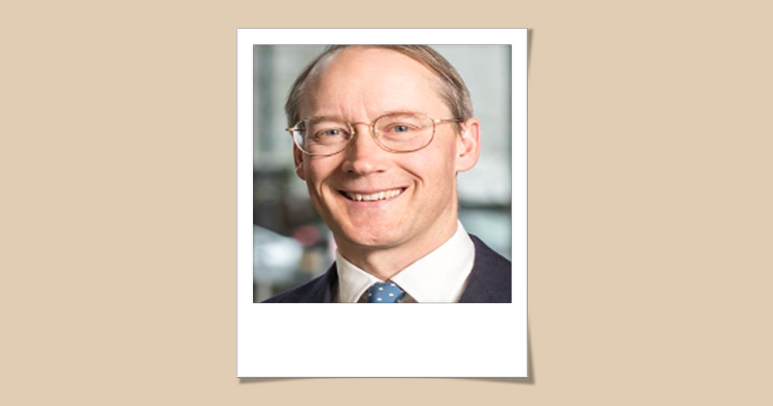 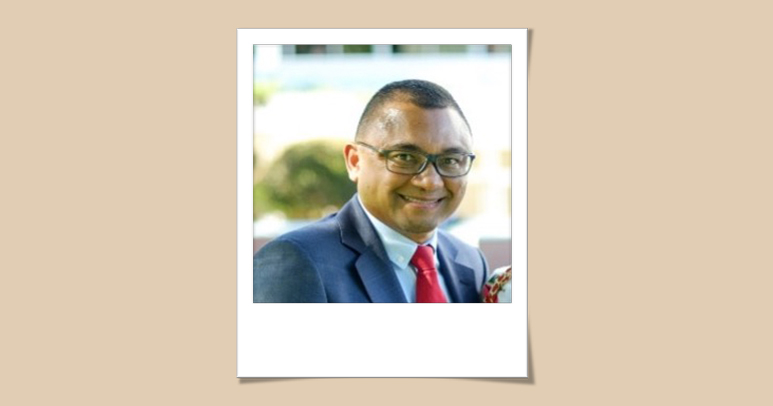 Zimbabwe-born Brian Finch is a successful businessman who worked in a senior role for BAT for 21 years. He has for many years been deeply involved in the horseracing industry both in the UK and in Southern Africa and is currently Chairman of the South Africa Export Horse Protocols. Appointed Chair of Epsom Downs Racecourse in May 2022. Since September 2017. 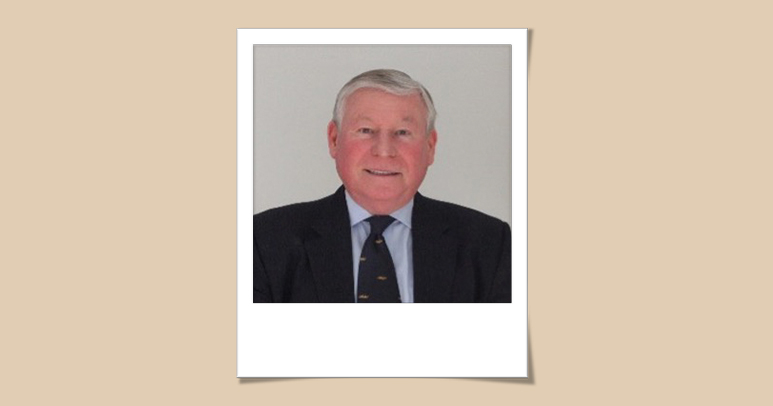 Richard Fletcher served in the RAF for 35 years, his last appointment being as a director in the MoD procurement executive in the rank of Air Commodore. Following 8 years in the UK aviation industry as a marketing and business development executive, he retired to Newmarket in 2007. He was a Town Councillor and Chairman of the Development & Planning Committee and played a leading role in the commissioning and erection of the Bill Tutte Memorial in Newmarket High Street. He takes a keen interest in local affairs and has been a volunteer community ambassador for the NHRM since 2014. Trustee since February 2020. 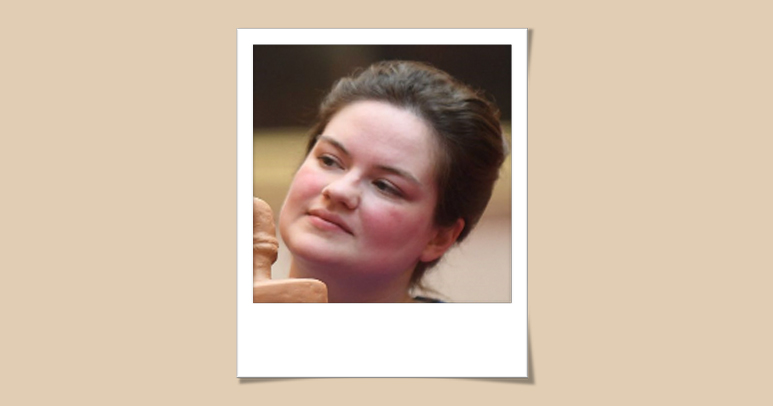 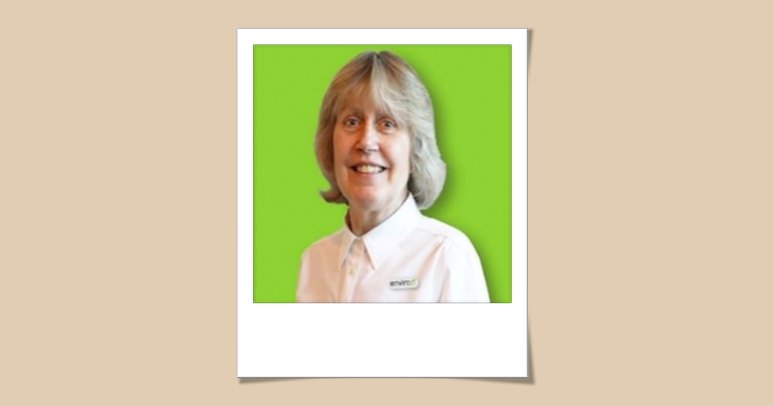 Julie Green is a skilled financier with many years’ experience of real estate and corporate finance. Prior to retirement Julie was Associate Partner in the Real Estate Corporate Finance team at Ernst & Young in London. Chair of NHRM Audit & Performance Committee. Since January 2020. 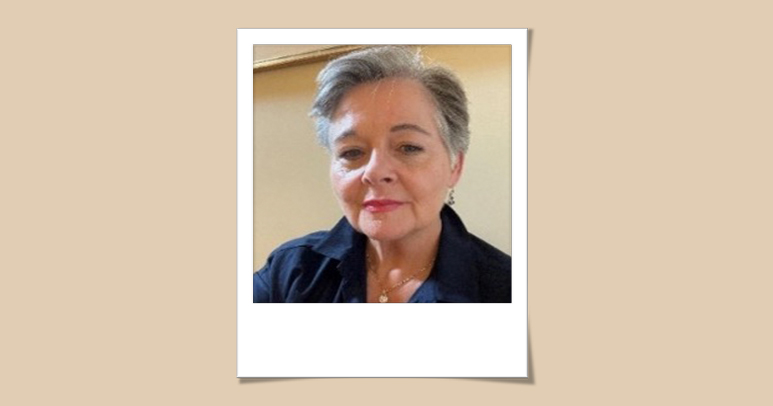 A passionate National Hunt follower. Involvement with the Council of Ulysees Trust, Trustee of the Household Cavalry Foundation and former Chairman and now “adviser” of FirstLight Trust, all of which help UK veterans of the armed forces and emergency services through practical support. Since February 2021. 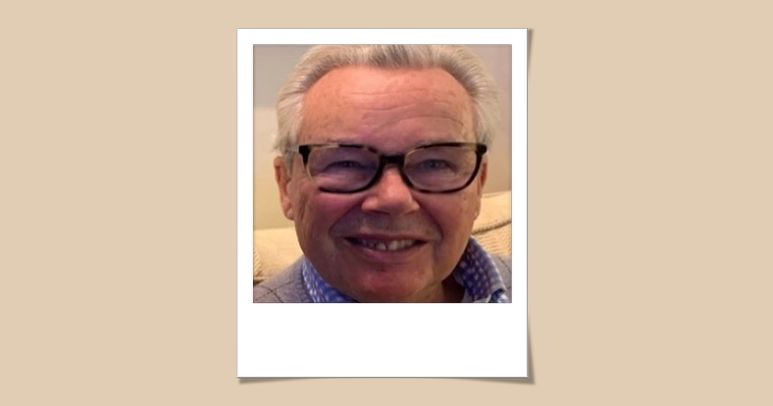 Chairman of Friends of NHRM and former Keeper of the Jockey Club Rooms’ art collection. Ben started out as an amateur jockey and then had a successful career as a trainer with over 900 winners to his name prior to retirement in 2004. Since February 2021. 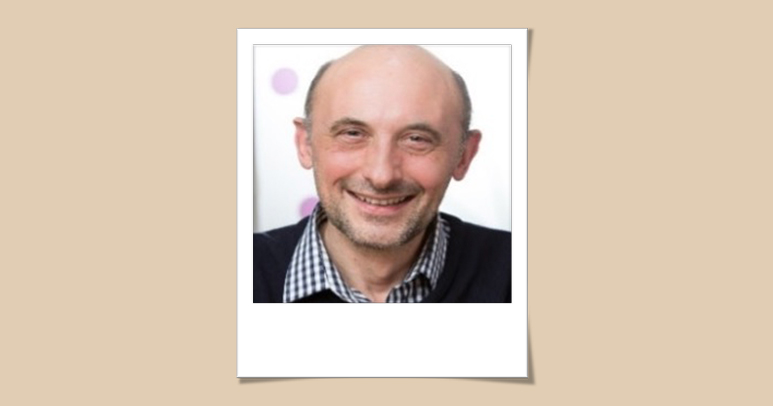 Paul Lindsell is an experienced marketeer who has run his own London marketing agency for 25+ years and has a strong background in PR and communications. Since January 2020. 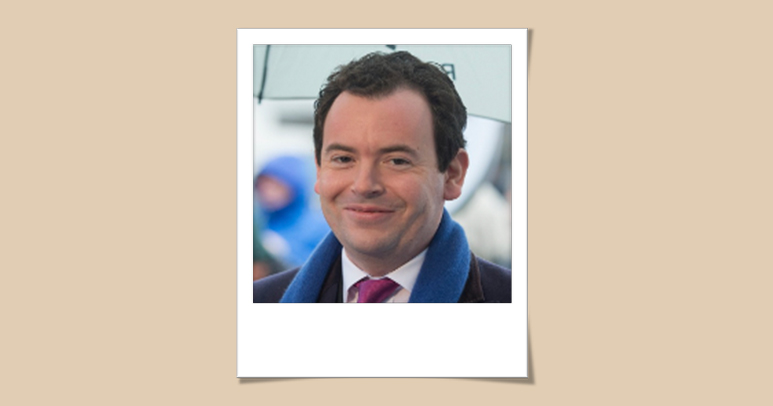 Nick Luck has many years’ racing and media experience as one of Channel 4’s leading racing commentators. He now works for Racing TV and a range of other media outlets. Since February 2020. 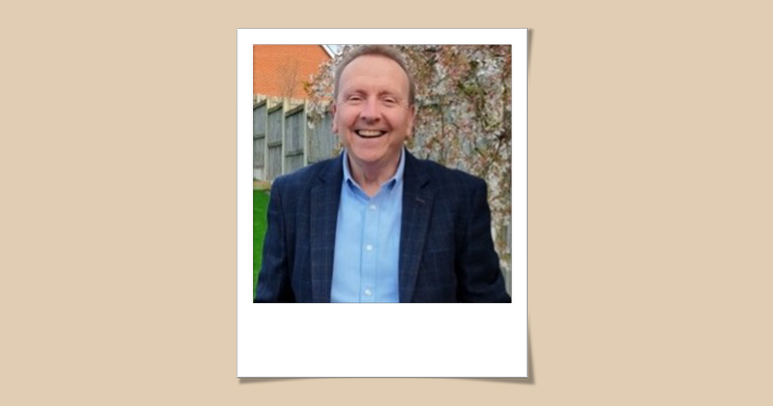 Paul Ogburn is a retail professional with 40 years’ experience at a senior level across multiple retail sectors and demographics, including high street, retail park, department store and the cultural sector with Tate Commerce, where he held the role of Retail Director for more than ten years. Paul launched his own retail consultancy in November 2020. Since March 2022. 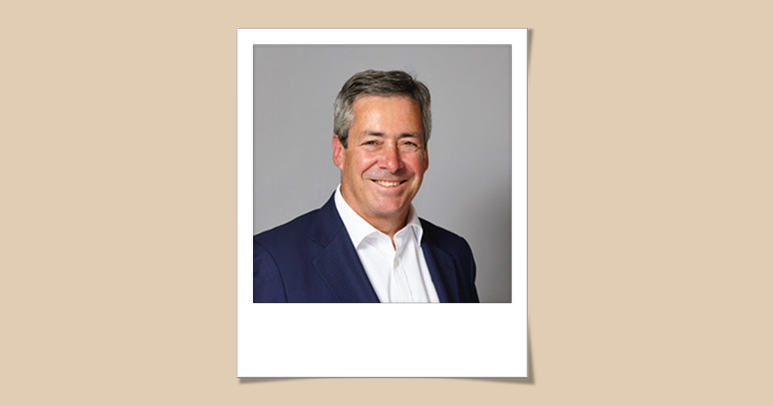 Adam has owned racehorses for over 25 years. His focus is predominantly National Hunt and Point to Pointing but he also has interests in horses running on the flat. His son, Oliver, is a National Hunt trainer based in Lambourn. Adam has been a leading corporate lawyer in the City of London for over 35 years. Since March 2022. 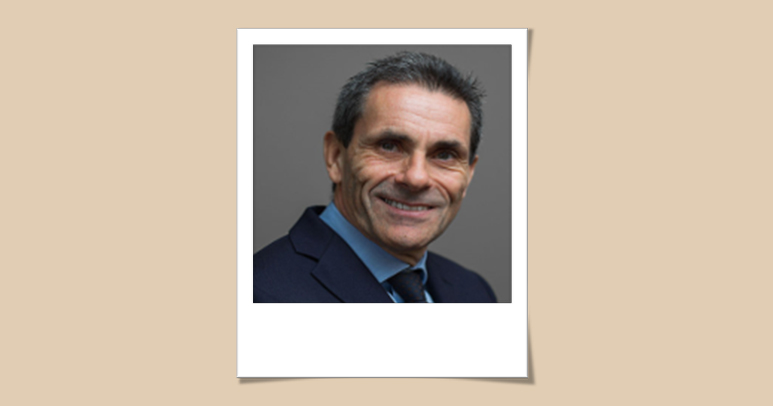 Paul Taiano has worked for London accountants Nyman Libson Paul for over 40 years. He is also heavily involved in the racing industry, having been a former jockey, and amongst many other achievements is a Board Director of BAFTA. Member of NHRM Audit & Performance Committee. Since February 2020.

Manage Cookie Consent
To provide the best experiences, we use technologies like cookies to store and/or access device information. Consenting to these technologies will allow us to process data such as browsing behaviour or unique IDs on this site. Not consenting or withdrawing consent, may adversely affect certain features and functions.
Manage options Manage services Manage vendors Read more about these purposes
View preferences
{title} {title} {title}