The National Horseracing Museum has been most fortunate to have had a number of generous supporters since it opened in 1985 not least the wonderful and vivacious Coral Pritchard-Gordon. NHRM was blessed to have been a beneficiary of her infectious energy and enthusiasm for the evolvement of the museum and in acknowledgment of her dedication, the trustees have introduced a Graduate Scheme in her name as a tribute to her wonderful and tireless work for the museum and wider community.

The long-time partner of Newmarket Royal trainer Sir Michael Stoute, and co-founder of the town branch of the Multiple Sclerosis Society, Coral sadly died in 2020 after a long battle with illness.

The daughter of Paddy Harbord, founder of the Curragh Bloodstock Agency, and niece of Champion Hurdle and Irish Oaks winning jockey, Aubrey Brabazon, Coral married Gavin Pritchard-Gordon in 1970 two years before he started training at Shalfeet, in Bury Road, Newmarket. After the couple separated more than 30 years later, Coral and Sir Michael Stoute became a familiar partnership at racecourses in Britain and all over the world and she was constantly by his side on Newmarket Heath. Her knowledge of racing made her an integral part of his racing operation and a popular figure with all his owners, including our patron HM the Queen.

Coral’s legacy here at the Museum has taken the form of a Graduate Scheme in her honour. One of the many glowing accolades that summarised her personality came from Seline Boyce of the Multiple Sclerosis Society, “Coral was truly inspirational in every possible way. What you saw was what you got. She had, what can only be described as, that famous magical Irish charm which bewitched all comers, lowborn or highborn; she never changed. She made everyone feel welcome”  For more than 40 years, Coral supported the Newmarket branch of the Multiple Sclerosis Society, which not only helped local people suffering from the condition but raised hundreds of thousands of pounds for research into the crippling illness.

NHRM was blessed to have been a beneficiary of her infectious energy and enthusiasm for the evolvement of the museum and in acknowledgment of her dedication, the trustees have introduced a Graduate Scheme in her name as a tribute to her wonderful and tireless work for the museum and wider community which has been generously sponsored by Sir Evelyn de Rothschild. 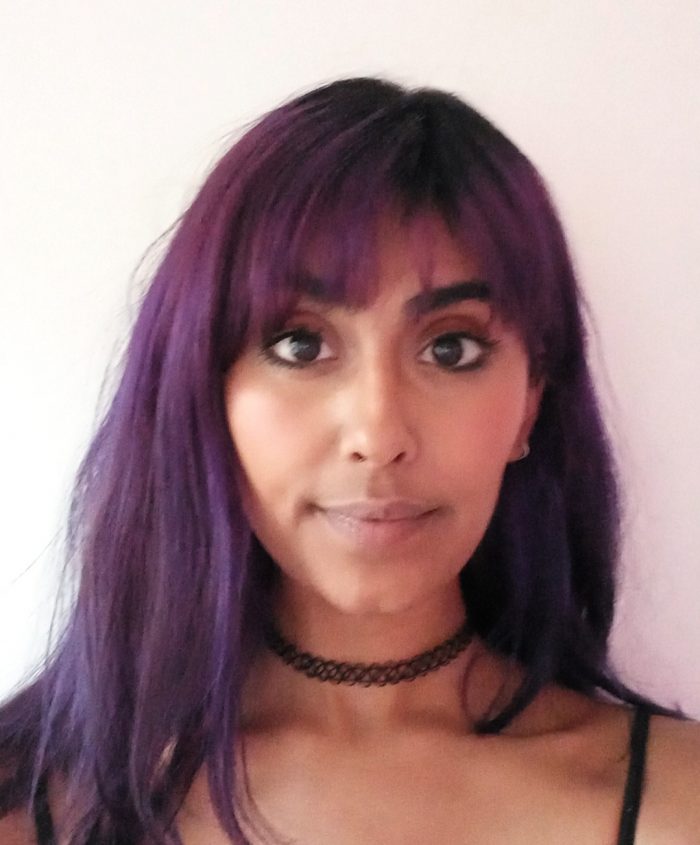 I am delighted to be the inaugural recipient of the Coral Pritchard-Gordon Graduate Scheme award at the National Horseracing Museum, managed directly by our fantastic curator, Dr Alexandra Fletcher.

Growing up my passions and interests have always been heavily oriented around gaining knowledge and understanding the world we live in and museums are a core source of tangible information, which can greatly engage curious minds and develop a deeper connection with history and how it has shaped the way the world is today.

Under this graduate scheme, I will be collaborating with and shadowing various managers across the museum team, to develop an in-depth and all-rounded understanding of how to run a museum successfully. In the past 3 weeks, I have been working closely with the Curatorial team and developing a fresh understanding of holding collections in trust. This has involved various tasks, such as locating and documenting records of artifacts, writing up costing reports for projects, and handling and transporting items to conservation standards.

Over the rest of the 12 months program, I will also learn how to develop and manage membership groups, coordinate contributions to grant applications and reporting, work with the Marketing and Events teams to source material to support marketing campaigns, creating and implementing plans to run an event. I am also working one day a week with the Visitor Services team to gain a better understanding of commercial operations, resource planning and coordination, visitor compliance, and welcoming and hosting guests and visitors. After 6 months of learning, I will then put forward a pitch to the Senior Management team on a project for the museum that can be undertaken over 3 months.

As an aspiring animal biologist and environmental conservationist, working on this graduate scheme is extremely beneficial for me as I will be learning a range of relevant and transferrable skills. Being able to refine my researching, reporting, and documenting skills, as well as further developing my analytical and observational abilities is an imperative part of working at a museum, but also as a scientist, as the artifacts and information being dealt with must be handled with extreme care and caution. Creating records and reports for numerous data of critical historical and scientific importance requires equal responsibility and accuracy. Leading on from this graduate scheme, I am hoping it will give me the relevant experience and skillset to work with science and animal-based museums such as The University Museum of Zoology in Cambridge or The Natural History Museum in London, or perhaps if the opportunity arises, to go abroad and work in heritage centres for various cultures and topics around the world. The most interesting part of science and animal museums to me are the taxidermy, biological analysis, and the evolution of animals and specimens, ideally, I would like to specialize in taxidermy and creatively displaying science in an engaging and artistic way to allow audiences to learn history and science through an immersive and emotive experience.